Wood-based ‘supermaterial’ is stronger and tougher than steel 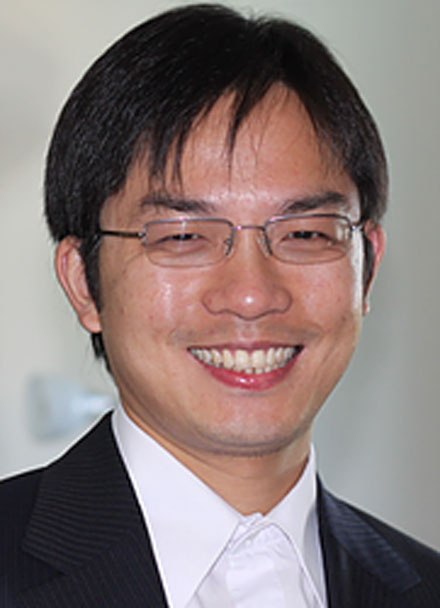 Stronger than steel, capable of deflecting bullets and lighter than metal alloys – yet this new “supermaterial” is made mostly from wood. Source: Physics World

The material was created by Liangbing Hu at the University of Maryland Energy Research Center and colleagues, who have developed a new way of treating and compressing wood.

When choosing materials, architects and engineers are often faced with a trade-off. Steel and metal alloys are exceptionally strong, but they are also heavy, and their manufacturing processes have negative environmental impacts. Alternatives include plastic-based substances, but these have complex manufacturing processes that currently make them expensive. For millennia, cheap and abundant wood was the material of choice, but its mechanical properties are no longer seen as appropriate for many modern uses. But now, Hu’s team has come up with a way of building on the unique properties of this common material.

In their natural form, wood cells are kept rigid due to polymers known as lignin and hemicellulose, interspersed with nanofibres of cellulose. Wood also contains systems of narrow tubes known as lumina, which run along its growth direction.

To transform this structure into a more useful material, Hu’s team first treat samples of wood with a salt solution, which removes most of the lignin and hemicellulose, making the cell walls porous and less rigid. Afterwards, the researchers hot-press the wood at 100 °C, causing the cell walls and the lumina to collapse. This reduces the wood to just 20% of its original thickness.

The compressed substance contains densely-packed wood cells aligned along the growth direction, which results in a strongly-aligned system of cellulose nanofibres. These fibres have hydrogen and oxide groups in their molecular structures, giving rise to strong hydrogen-bond interactions between them. The density of the new material is about three times higher than that of untreated wood.

Once they had perfected the conversion process, Hu’s team set about testing the properties of their new substance.

In most structural materials there is a trade-off between tensile strength (resistance to breaking while being stretched) and toughness (how much energy a material can absorb without shattering) – but the researchers saw improvements in both properties in their new material. Its tensile strength is 11.5 times higher than that of natural wood, making it much stronger than common plastics such as nylon and polystyrene. However, the toughness of the new material is also boosted – it is 8.3 times higher than natural wood, making it tougher than most metal alloys.

Overall, Hu’s team have created a material that offers a low-cost, high-performance, lightweight alternative to current construction materials. Their discovery could soon be used in a variety of fascinating applications.