Victorian Labor – one hand gives, while the other takes away 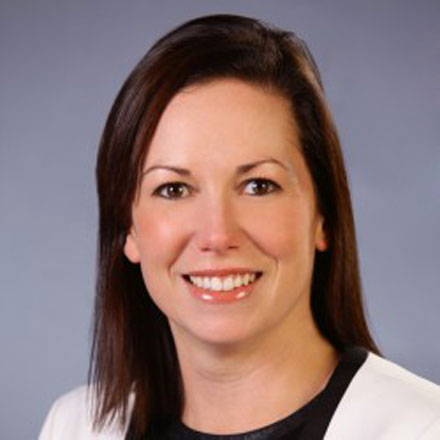 Corryong sawmill operator and pallet manufacturer Graham Walker received a letter in October from Victoria’s Minister for Regional Development, Agriculture and Resources Jaclyn Symes good enough to take to the bank. In fact, he did. The letter recommended he continue to work with VicForests to “fully utilise the available timber resources” to supply his mill. Source: Timberbiz

It was the Victorian Government’s view, the letter said, “that the careful management of Victoria’s State forest can support the sustainable supply of resources as well as protection of biodiversity”.

“I used that letter to go to the bank to borrow money,” Mr Walker said.

But late last week the State Government announced that native timber logging in Victoria will be phased out by 2030. The current level of native timber available for logging to be reduced from 2024-25.

“I received it on October 10. It’s just hypocritical isn’t it,’’ Mr Walker said. “We hadn’t had a commitment and that letter gave us a commitment.

“The bank rang on November 7 to say that everything looked okay but I had to tell them the news.

“They haven’t cancelled the approval yet.”

Mr Walker said he had meetings with engineers last week to work on the designs for the $3m new plant.

He planned to go ahead with his plans because otherwise, should the current government, or a future government, change its mind “we are behind the eight-ball’’.

“The effects will be long term.

“We manufacture Chep pallets,” he said. “There are only two manufacturers and we are one of them. We’ve been making them for 50 years.

“It’s insane for them so say that we are unsustainable.

“We can’t build a pallet out of softwood.”

Mr Walker said Chep tried softwoods in the 1980s but abandoned the idea because the number of broken pallets being returned was far too great.

“Softwood hasn’t got the strength,” he said.

Mr Walker is also concerned for the future of his town.

“We are only a small town with a population of around 1000 people. We employ 22 full time. Where do they go to find work.

“I’m 56 years old and I’ve had my life but those guys haven’t. They are still paying off houses and cars and putting kids through school.”

According to Longwarry Sawmilling Company’s Bruce Craig the end of native forest logging in Victoria by 2030 would make the future of his own business very uncertain.

Mr Craig says the announcement of the end of native forest logging in Victoria by 2030 would make the future of his own business very uncertain.

Not that making the switch to plantation timber is a bad idea, Mr Craig said but it’s a job that would take 40 years, not the 11-year timeline the state government has declared.

“We’ll be out of business,” Mr Craig said.

That’s not particularly good news for his 14 employees.

“That’s all they’ve done, they won’t be able to re-skill themselves,” Mr Craig said. “Not everyone can work in IT or aged care or tourism or whatever, some people just have got have a job, and they won’t have one.