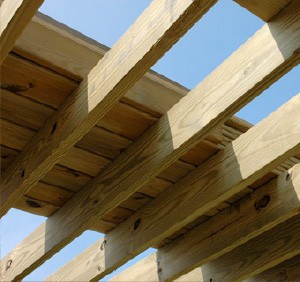 The distribution of the growth was mixed however; while multi-unit approvals increased by 10.1% during October, detached house approvals fell by 2.1$ during the month.

The back-to-back increases in approvals during September and October were the first consecutive monthly increases since the beginning of the year.

“The strength of new home building has been the big economic story of 2015 in Australia,” HIA Senior Economist, Shane Garrett said.

“Residential building is making a crucial contribution to economic growth, at a time when other areas of investment are quite weak.

“The performance of new home building is commendable given that the taxation burden on the sector is so high.

“The challenge of consistently delivering a pipeline of affordable new housing stock is made much more difficult by taxation and other supply hurdles.

“Latest HIA projections indicate that new home building is likely to have peaked in 2014/15, and has started to decline from these record levels. In this context, it is vital that more favourable policy settings are implemented to allow for an orderly adjustment in activity.”

In trend terms, approvals saw a 7.1% increase in the NT but declined by 10.8% in the Australian Capital Territory.