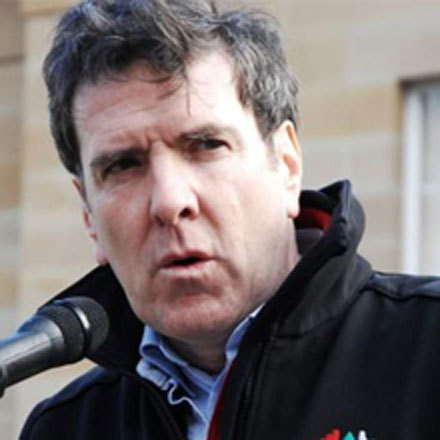 Tens of thousands of voters in regional Victoria have received robocalls over the past 48 hours, highlighting Labor’s betrayal of timber workers, their families and timber communities. Source: Timberbiz

The calls feature a timber worker and Construction Forestry Maritime Mining and Energy Union member from Heyfield, Kerri, whose job is on the line and community is facing a bleak future due to the Government’s unviable plan to transition the industry to plantations.

The robocalls are an escalation of the union’s campaign, as the Victorian Government continues to ignore requests for a meeting with the union, sawmillers, and forestry contractors to discuss concerns with the plan.

“The feeling amongst workers and communities impacted by this decision is one of rage.

“Workers, towns and whole communities are understandably worried about their future.”

The robocall outlines how blue-collar workers expect more from Labor than being abandoned in deals with the Greens and raises the alarm about what blue-collar jobs might next be abandoned for the sake of political expediency.

“Around the world, labour and social democratic parties are being abandoned by their former working-class bases,” Mr O’Connor said.

“The Government needs to change course, wake up to the real hurt their announcement has caused and adjust their casual attitude to the fate of this important industry.”

The union has pledged to continue highlighting the fact that the government’s policy is flawed and needs to be fixed.

“The Government should understand this is just the start of things to come,” Mr O’Connor said.

“Sleepwalking into Christmas and a lazy summer is simply not an option for the Victorian Government and we will continue to remind them of their responsibilities to working people at every opportunity between now and the return of Parliament in February.”