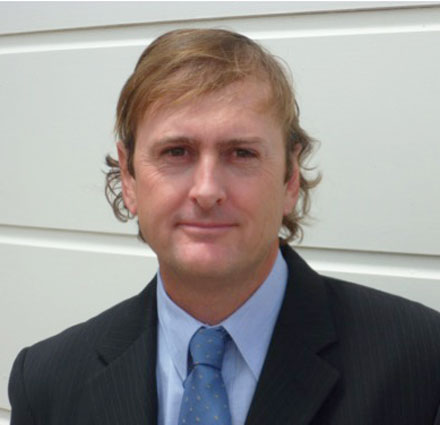 Queensland’s $3.6bn timber industry is feeling the bite of Chinese trade sanctions with workers stood down and contractors racking up losses in the tens of millions of dollars. Source: Courier Mail

Brisbane’s Courier Mail reported today China is virtually the only customer for Queensland log exports, gobbling up about 95% of the trade, valued at close to $130m.

Peak body Timber Queensland has been tracking the pain cascading through the industry since Chinese officials announced in November they had found “many cases of live pests’ in Queensland logs that would “gravely endanger” the country’s forestry production and ecological security.

The statement sent shudders through the Queensland industry and TQ chief executive Mick Stephens told the Courier Mail it has not taken long for the bans to cause real pain along the production line.

“The recent log ban is having a significant impact on contractors and growers who are exposed to the log trade,” he said.

“It is also a wake-up call for the government as to how best to grow and develop the timber industry, which provides much needed timber for the state’s $30bn building and construction sector.”

The November timber ban further escalated China’s trade war against Australia which has already struck at some of the nation’s most important exports including coal, beef, wine and seafood.

Mr Stephens said Queensland’s plantation softwood industry, which represents the bulk of the export trade, has been hit hard.

“Log supply contractors have been seriously impacted and have had to stand down harvesting crews and fleets of haulage trucks.

“The Chinese log ban has directly impacted the livelihoods of contract workers with tens of millions already lost in contractor revenue.”

The industry has responded with a range of measures to find new customers while working with national counterparts and federal biosecurity authorities to enhance fumigation and treatment processes.

TQ has also pivoted strongly to shore up domestic markets for local processing and ramped up efforts to push the Palaszczuk Government to deliver on its post-COVID mantra of returning Queensland to a manufacturing powerhouse.

“The good news is that we do have strong timber production and manufacturing capacity in Queensland which supplies around 70 per cent of demand,” he said.

“With the right policy settings, the industry could create an extra $300m in output and create over 200 additional jobs to meet growing demand.”

“We believe there is a clear opportunity to grow the local industry and reduce the extent of unprocessed log exports, which was clearly outlined in the Timber Queensland state election policy plan,” he told the Courier Mail.

“Implementation of this plan, which focuses on providing an attractive environment for investment and downstream processing, would help to soak up suitable local resources presently being exported and provide jobs and economic value for the state.”