PF Olsen CEO to step down in September 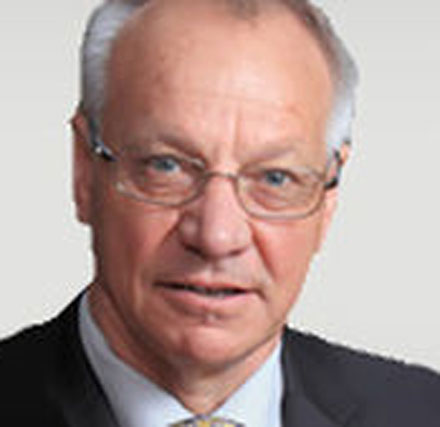 After almost two decades at the helm, Peter Clark, CEO of PF Olsen (and president of the NZ Forest Owners Association), plans to resign later this year. Source: Timberbiz

“I came into this role at a time when PF Olsen was a relatively small business and have had the support of key clients, staff and successive Boards to grow it into a substantial forestry services firm in New Zealand and Australia,” Mr Clark said.

“The job is a long way from finished but I’ve decided that someone else will be better at leading the next phase.”

The PF Olsen Group Board has established a “CEO replacement subcommittee” and appointed Caldwell Partners Auckland office to manage the process. Penelope Peebles of Caldwell Partners is the Partner responsible.

“I leave at the end of September this year. I intend to take a break (circa 6 months) then see how else I can best play a role in the fantastic opportunities forestry has ahead of it,” said Mr Clark

“One of the material contributions our sector can make is helping NZ meet our Paris Agreement and any subsequent international agreements to reduce our net greenhouse gas emissions.

“Planting forests is a temporary fix that can buy us some time, but greater use of wood-based biofuels and timber in construction provides long term benefits.”

Mr Clark said the recent report by the Parliamentary Commissioner for the Environment was timely and contained sound advice for government as it acted on its pre-election promise to put in place a Zero Carbon Act and independent Climate Commission.

The case is made that of all smaller nations, that collectively make up 30% of global emissions, New Zealand is best placed to show leadership in reducing agricultural emissions. It also notes that reliance on purchasing offshore units is a risky strategy.  The advice also contains recommendations on adaption measures.

“This is all good stuff that is necessary if we are to achieve emissions reductions at least cost to the nation. If picked up it will result in a much clearer and more stable basis on which businesses, including agriculture and forest investors, can plan and make decisions,” he said.