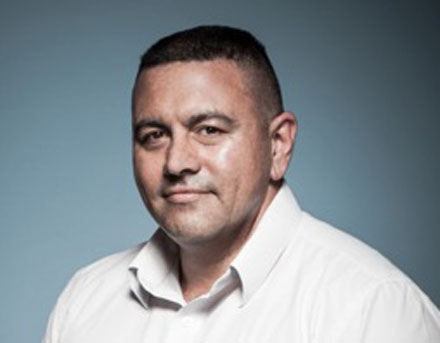 Forestry services firm PF Olsen Ltd has announced a replacement CEO for Peter Clark when he steps down at the end of September this year.  Source: Timberbiz

Mr Dewes has a strong background in forestry and wood processing and for 7 years was the NZ General Manager for Contract Resources, a substantial firm servicing the energy sector.

He has a degree in Forestry from Canterbury University, and an MBA with distinction from Waikato University.

PF Olsen has 200 staff and employs hundreds of contractors servicing forest establishment and harvesting operations across Australia and New Zealand.

Mr Dewes will be just the third CEO in the 47-year history of the firm. He joins at a time when the forest industry is in a growth phase.

There is an expanding harvest profile based on extensive plantings during the 1990s and recognition that planting more trees is a cost effective domestic response needed to meet New Zealand’s international climate change commitments.