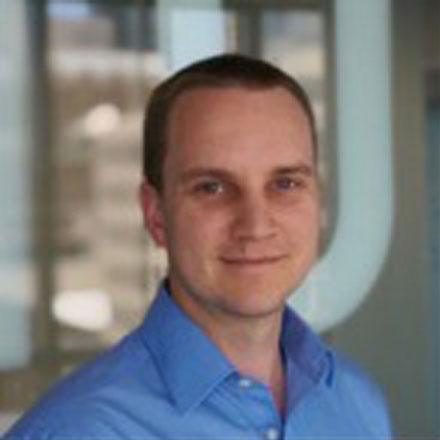 New Forests has forged a partnership with Gondwana Genomics, a private company founded in 2014 with technology licensed from the CSIRO that uses pioneering genetic methods to make next generation tree-breeding tools commercially viable.

The two companies, after successful tests, are collaborating on what they say is the world’s first large-scale investment in tropical eucalyptus Marker Assisted Selection (MAS).

New Forests is an investment manager responsible for more than $4.5 billion in assets under management across 915,000 hectares of forest and land in Australia, New Zealand, South-East Asia and the United States.

The joint program targets improvements in growth, yield and wood fibre characteristics while aiming to build resistance to pests and disease.

The aim is to bring forward growth rates so that trees achieve in three to five years compared with the original target of five to eight years.

“Our MAS technology helps these plantations break through traditionally long breeding cycles and instead find ways to rapidly maximise yield and plantation quality,” he said.

For example, the breeding cycle of Eucalyptus globulus (blue gum) and Eucalyptus nitens (shining gum) could be dramatically reduced, greatly speeding up improvements to log quality.

“It enables tree breeders to select for desirable traits and accurately predict the performance of trees using a DNA test,” he said.

Mr Southerton said eucalypts were unlike traditional crops, which had been bred for thousands of years and no long resembled their wild forbears.

“Eucalypts are genetically diverse, have long breeding cycles and are still close to their wild states – meaning the potential for gains is huge,” he said.

This sped up developing the next generation of elite trees.

“In commercial application, this can result in rapidly improving plantation quality to meet market and operational demands,” he said.

Mr Southerton said trees in fact were traditionally very difficult to breed for better genetics due to several factors: a long cycle means errors can creep in over time; difficulty in separating out whether tree characteristics are genetic or environmental; and accidental pollination in planned cross-breeding.

A key breakthrough in predicting eucalyptus traits through DNA testing occurred in a program funded by Forest & Wood Products Australia and industry.