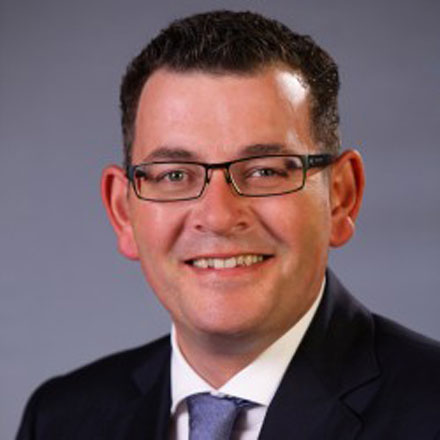 “Labor’s arrogant disregard for regional industries and people is unprecedented,” she said.

“Daniel Andrews native timber ‘transition plan’ is nothing more than a sham, hastily rushed through his inner circle in order to protect green votes.”

While Labor’s Member for Eastern Victoria Region, Harriet Shing openly admitted that the shutdown of native timber industry would create enormous pain within Eastern Victoria, she failed to acknowledge the devastation this would have on country communities.

Ms Bath said she was bitterly disappointed, but not surprised by Harriet Shing turning her back on Gippsland families.

“Ms Shing has sold out our communities and all timber workers by failing to fight for these jobs.”

“Labor has condemned the future thousands of rural workers and their families by not abandoning the native timber industry,” said Ms Bath.

“Regional Victorians are sick and tired of Daniel Andrews’ arrogance and his green agenda.

“The ripple effect of Labor’s destruction of regional industries will obliterate country communities turning some into ghost towns.

“Make no mistake, regional Victorians are livid with this decision and their anger at Labor will continue to fester and grow after today.

“While I am disappointed the motion was lost, our fight to protect regional communities, families and a sustainable native timber industry is not over,” Ms Bath said.