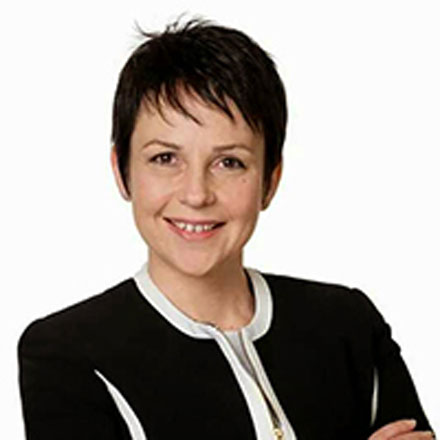 The Andrews Government – senior ministers and relevant departments – has strongly rejected allegations made on the ABC that VicForests has illegally harvested native forest timber on a massive scale. ABC’s 7:30 Report, three days before Saturday’s state election, accused VicForests of harvesting trees completely outside the boundaries of its timber Allocation Order in the Rubicon Valley near Alexandra, in central Victoria. This timber was subsequently used in everyday timber products, it said. Source: Philip Hopkins for Timberbiz

The accusation was based on the interpretation of maps that set out the boundaries of the Allocation Order approved by the Minister for Agriculture, Jaala Pulford.

The allegation was refuted in a joint statement by Ms Pulford and the Minister for the Environment, Lily D’Ambrosio.

“DELWP has confirmed that no harvesting occurred in protected areas in the coupes referred to by the ABC,” they said.

A spokesperson for the Department of Environment, Land, Water and Planning (DELWP) said the department investigated all reported compliance issues, including prosecution or enforceable actions where appropriate.

“Our role is to enforce the laws that apply to timber harvesting operations. To do this, DELWP must use the legally enforceable map at Appendix 1 of the Allocation Order,” the spokesperson said.

“The map defines that area that can be legally enforced by DELWP, not a spatial file like that provided to the ABC.”

The DELWP spokesperson said the spatial data layers or the rasterised analysis provided by 7:30 Report did not meet the evidence required for criminal prosecution.

Ms Pulford and Ms D’Ambrosio said the use of different mapping technology can be difficult to understand and confusing to the public.

“That’s why a re-elected Labor Government will support the gazetting of more detailed spatial data maps for any future allocation orders,” they said.

To ensure confidence in the system, the State Government had ordered an independent, open and transparent review of timber harvesting regulation.

“A re-elected Labor Government will publicly release the recommendations,” the ministers said.

The Department of Economic Development, Jobs, Transport and Resources (DEDJTR) also confirmed that no unauthorised harvesting had occurred in protected areas.

“To avoid this confusion in the future, both DEDJTR and DELWP support more granular spatial data being used as a part of future allocation orders,” the department said.

The ABC, quoting a Friends of the Earth activist, alleged that VicForests was logging – it used the term “chipping away” – the last untouched forest in Victoria and endangering threatened species.

“This is huge”, it said, quoting an analysis by an ‘independent ecology expert’ who was not named. Some of this forest was not VicForests to log, being near a hobby farm, the ABC alleged.