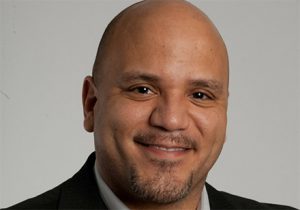 In this role, Mr Powell will be responsible for the company’s largest international region with operations in more than 30 countries, including the ASEAN member states, Australia, China, India and South Korea.

Achal Agarwal, president of Kimberly-Clark’s Asia-Pacific consumer business, has been named to the newly created role of Chief Transformation Officer. In his new role, Agarwal will lead the strategy and roadmap for further building K-C’s global organizational capabilities and evolving its work practices to consistently deliver results.

Both Mr Agarwal and Mr Powell will continue to report to Mike Hsu, Chairman of the Board and Chief Executive Officer of Kimberly-Clark. The moves are effective March 1. A successor to lead the Kimberly-Clark Professional business will be named in the near future.

“These leadership changes will help further enable achievement of our K-C Strategy 2022 objectives,” said Mr Hsu. “Achal and Aaron are both seasoned executives with proven ability to deliver higher levels of sustained results and position us to delight consumers every day, everywhere.”

Mr Agarwal brings extensive experience in building high-performance teams and leading organizational change. He joined Kimberly-Clark in 2008 and has accelerated growth and market share gains in emerging markets like China and ASEAN.