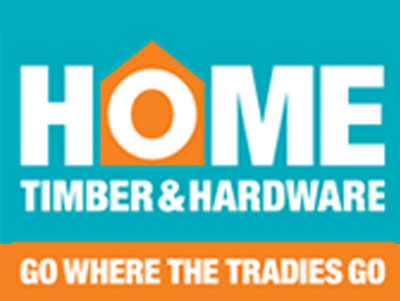 Woolworths has completed the sale of its profitable Home Timber and Hardware franchise as part of its $1.5 billion exit from the home improvement sector. Source: Yahoo7

The supermarket giant says the $165 million sale of Home Timber and Hardware to Mitre10 owner Metcash has been completed but gave no update on the fate of its loss-making big box hardware chain Masters.

Woolworths and joint venture partner, US company Lowe’s, are heading to arbitration to resolve their differences over Woolworths’ plan to exit the business and close all stores in early December.

In August, Woolworths announced its plan to rid itself of its home improvement businesses, including the Metcash deal, after sustaining multi-million dollar losses and hefty write-downs from its failed Masters business.

“The increased scale of the combined Mitre 10 and Home Timber and Hardware businesses, together with the opportunity to realise significant efficiencies, will enable us to be more competitive and deliver a better outcome for both our hardware retailers and their customers,” he said in a statement.

The Australian Competition and Consumer Commission had previously raised concerns about Metcash taking control of Home Timber, Mitre 10’s only rival as a full-service wholesale option for independent hardware and home improvement retailers.

But the competition watchdog cleared the bid in July after Metcash promised to let independent stores buy products from other sources.

Woolworths confirmed last week that it was also looking to offload its petrol stations as chief executive Brad Banducci strives to strip back the business to focus on turning around its core supermarkets’ business.