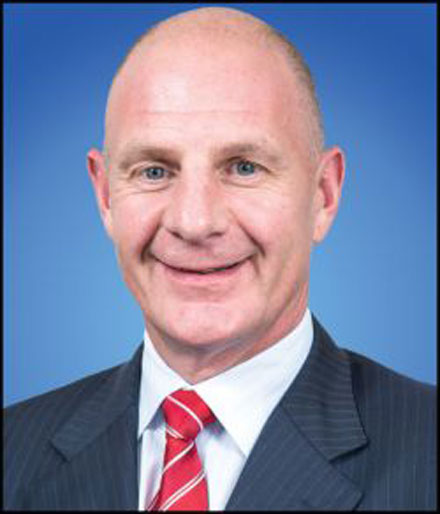 New Forestry Minister Peter Gutwein has confirmed he is exploring ways for the ailing Forestry Tasmania to offload functions to the private sector. Source: ABC News

Visiting McKay Timber’s Bridgewater sawmill, the newly appointed minister provided an indication of his ideas for the sector, but no firm plans.

Mr Gutwein ruled out Forestry Tasmania being absorbed by a department but is open to moving some of its community service obligations such as firefighting and maintaining public recreation areas to a government department.

“It has a wide range of roles and responsibilities,” he said. “There are obviously, at the moment, community service obligations that Forestry Tasmania take on board.”

Forestry Tasmania could also shift responsibility for harvesting and haulage, or roading, of trees onto the private sector.

“We believe that there are opportunities for the private sector to engage in the value-chain that has typically been the province of Forestry Tasmania,” Mr Gutwein said.

Sawmillers with long-term contracts with Forestry Tasmania that specify wood will be delivered to their door are wary about the idea.

“What the industry is worried about is you’re going to shift the problems of Forestry Tasmania onto the private sector at a time when we’re only just getting over, I guess, the downturn that we had over the last three or four years,” he said.

“Mr Gutwein could have been more upfront about his vision and plans are for the government business enterprise,” she said.

The restructure is expected to be finalised before the May state budget.

Forestry Tasmania fell short of obtaining crucial Forest Stewardship Council (FSC) certification, but Mr Gutwein was hopeful the identified failings could be overcome Mr Gutwein received the final audit results and while he did not detail the nature of the shortcomings, it is understood Forestry Tasmania failed a small number of more than 200 criteria.

“At first glance, it looks quite positive, there’s no doubt there’s going to be more work to do,” he said.

“Was it because he knew that he couldn’t get FSC or that he would have to make some very harsh decisions within forestry in order to get FSC?” she asked.

Mr Gutwein expected the report would be released once it was considered by the Forestry Tasmania board.