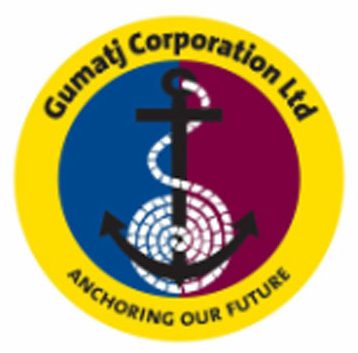 One of Australia’s most influential indigenous leaders believes the rest of the nation could learn from what the Gumatj Corporation is achieving in the business world. Source: NT News

Under the watchful eye of Galarrwuy Yunupingu, a former Australian of the Year, and the Gumatj Corporation board, the Yolngu in Arnhem Land have created a diverse range of businesses from construction through to cattle to mining.

A key piece of the future will be the issuing of 99-year leases which will offer better land tenure. They are delivering genuine employment outcomes and have created their own timber milling industry and trussing manufacturing business in the process.

“Things are getting better. There will be a lot of businesses happening — that is the name of the game,” Mr Yunupingu said.

Gumatj Corporation chief executive officer and long-time friend of Mr Yunupingu, Klaus Helms, said much of what had been created had occurred in the last seven years and come about due to a shift in thinking.

“About seven years ago we talked about the possibility of the mine closure and that one day it could occur,” he said. “The first thing was to get the leaders together and we started to talk about if the mine shuts.

At that point, the board made a decision to start looking for businesses and targeted the 17 to 24-year-old Yolngu to fill the jobs.

They have reached the stage they now have a regular reliable workforce spread across Nhulunbuy and Elcho Island. Uncertainty was confirmed several years ago when the refinery at Nhulunbuy was mothballed.