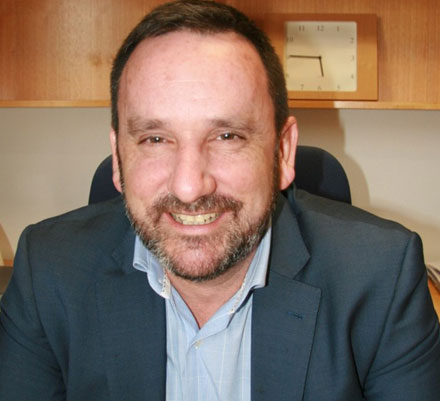 Green group My Environment still owes VicForests more than $1 million from a Supreme Court case, as the state government’s timber corporation has given up trying to obtain the money. By Philip Hopkins for Timberbiz

The situation has been condemned by the State Opposition, which said the money should be paid.

The issue originated in 2011 when My Environment sought an injunction to stop harvesting three coupes near Toolangi in Victoria’s Central Highlands. The group alleged VicForests had failed to identify Leadbeater’s Possum habitat.

The matter went to trial in 2012 and the Supreme Court found in favour of VicForests. The following year, the Court of Appeal unanimously upheld the court’s decision and ordered My Environment to pay all VicForests’ costs.

My Environment spokeswoman Sarah Rees told Daily Timber News that neither the Government nor VicForests were pursuing the group for costs.

This had been made clear in the parliamentary inquiry into VicForests.

“But we are still in discussions about it,” she said.

Speaking to the committee In August last year, VicForests then acting chief executive officer, Nathan Trushell, confirmed the money had not been paid.

“We have corresponded, but I think they would have trouble generating that sort of money,” he said.

VicForests had not been given any direction from government to chase the money, he said, and had not sought government help to do so.

Lachlan Spencer, VicForests then acting general manager, stakeholders and planning, said in the end, the pursuit of payments and legal action was a commercial decision weighed by the board, weighing up the prospects of success and the cost of pursuit. 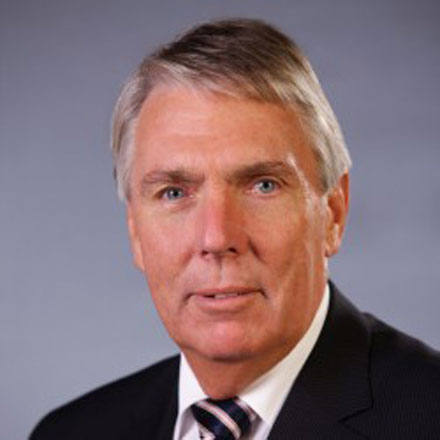 The Deputy Leader of the Opposition, Peter Walsh, said it was incumbent on the Andrews Labor Government to support VicForests as it pursues any money owed in legal costs.

“If Labor thinks these costs shouldn’t be pursued, Jaala Pulford and Daniel Andrews should explain themselves,” he said.

“Victoria has a massive estate of national parks and state reserves. In the small percentage of state forests where harvesting is still carried out, it’s being conducted sustainably with world’s best practice standards.”

A Government spokesman said the Government was working to develop a plan for increased plantation supply that secures jobs in timber processing and benefits the state as a whole.

“We are committed to creating jobs and promoting investment in regional and rural Victoria. This funding reflects our Government’s commitment to the long-term future of Victoria’s forest industry – by diversifying and complementing the supply from native forestry,” he said.

The legal costs issue comes as environmental groups have stepped up legal challenges to VicForests.

The Federal Court has continued an injunction against VicForests by the Friends of Leadbeater’s Possum preventing VicForests from harvesting timber in five coupes in the Central Highlands and West Gippsland.

The application is part of an amended statement of claim will now proceed to a full hearing of the Federal Court next February.

The amended claim alleges that VicForests’ actions in the Central Highlands is not in accordance with the Regional Forest Agreement because VicForests has not fully complied with state-based regulation.

The court had earlier found that VicForests was not affected by government delays in reviewing the Central Highlands RFA and thus remained exempt from the Federal Environment Protection and Biodiversity Conservation Act.

In March, the Department of Environment, Land, Water and Planning charged VicForests with illegal logging of a rainforest in East Gippsland after a near two-year investigation.

Earlier this year, The Age reported that DELWP had received more than 200 reports of alleged illegal activities in the past three years.

All investigations completed in that time had found no breach by VicForests, the newspaper reported.