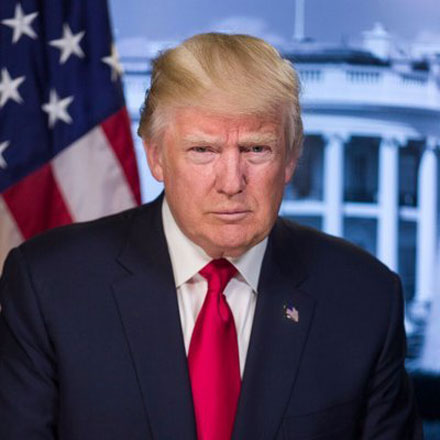 There appears to be some movement in the China situation. Firstly, it appears there may be some response from China. That response – that China has notified the World Trade Organization that it will introduce new regulations covering anti-pest measures for timber imports, including those from Australia – is a great start. Source: Bruce Mitchell

But given it was the pests in the timber that sparked China’s ban on Australia’s timber in the first place it’s a step in the right direction.

What is perhaps greater import is analysis which shows that with President Trump out of the way China might “quietly” back down from its economic coercion of Australia.

Dr Jeffrey Wilson, research director at the Perth USAsia Centre, said 2021 ‘will not look like’ last year where Beijing progressively blocked most of Australia’s top exports.

He told the Daily Mail Australia that the change of administration in the US shifts the dynamic of the dispute in Australia’s favour because Joe Biden is more likely than Donald Trump to pressure China to back down.

“It’s OK for China to bash Australia when Trump doesn’t care. But when the US says ‘if you’re going to pick on my little brother then you’re picking on me’, that completely changes the story for China,” he said.

Dr Wilson’s theory is that once the US gets involved that’s a big escalation that China doesn’t want.

“There’s an argument to be made that this will be the thing that actually stops this,” he told the Daily Mail.

Dr Wilson said China wants to avoid more economic tension with the US and would feel threatened by the possibility of sanctions or tariffs implemented by Biden.

“China can’t beat America in a trade war and they don’t want to fight with a peer,” he said.

But Australia-China relations are hardly going to be high on the incoming president’s agenda.

Mr Biden is going to have an awful lot on his hands.

If Dr Wilson is right, then there may light at the end of the far, far end of the tunnel after all.