Forestry Tas spends half a million on consultants 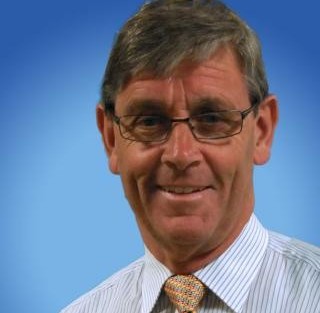 Forestry Tasmania has spent almost half a million dollars on consultants, much of it on reports informing the State Government’s efforts to restructure the forest industry. Source: The Mercury

Labor is calling for the release of reports to allow Tasmanians to get the full picture on Forestry Tasmania’s viability and the state of the forest industry.

However, Resources Minister Paul Harriss says the reports are either Cabinet or commercial in confidence.

Documents released after a Right to Information request from Labor show that between December 2014 and July last year Forestry Tasmania spent $481,779 on external consultants.

An amount of $113,048 went to Forest Stewardship Council auditor SCS Global for its main FSC audit report, which is yet to be handed to Forestry Tasmania. And $10,000 went to valuers CBRE for a valuation of Forestry Tasmania’s hardwood plantation estate.

A further $15,000 went to UTAS for a final report on a eucalyptus nitens peeling study. And $15,000 went to Natural Resource Planning for a high conservation value assessment consultancy.

“Forestry Tasmania has spent almost half a million dollars on consultancies, and it is incumbent on Minister Paul Harriss to release the reports to the public,” Mr Green said.

“The reports go to critical issues such as the feasibility study for using Macquarie Wharf as a location for exporting woodchips, the evaluation audit for Forestry Tasmania’s bid for FSC and the valuation of hardwood plantations, some earmarked for sale.

“It’s obvious Paul Harriss is putting FT under immense pressure as he continues to withhold information trying to save his own job.” Mr Harriss said the reports had not been released because they were either Cabinet or commercial in confidence.

“If Mr Green wants to make a positive contribution to helping rebuild the industry he destroyed he should back our workplace protection laws, and our plan for biomass energy,” Mr Harriss said.