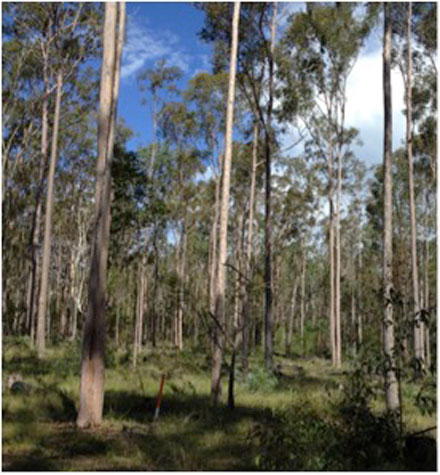 The Forestry Corporation NSW has been issued with an Official Caution following an investigation into its harvesting operation in the Cherry Tree State Forest near Casino. Source: The Northern Star

The NSW Environment Protection Authority completed its second stage of investigations and identified a number of concerns including inadequate drainage along haulage tracks and failure to retain an appropriate number of habitat trees in harvested areas.

EPA Director Forestry Branch, Michael Hood said the Official Caution comes off the back of an ongoing compliance investigation by the EPA after receiving a report from a local environment group alleging a number of offences against FCNSW.

“We have made it explicitly clear to Forestry Corporation NSW that, given the thoroughness of the investigations, any failure to improve performance will result in the EPA escalating its response through additional, stronger enforcement actions,” Mr Hood said.

“We have undertaken significant field work, issued detailed legal notices and reviewed Forestry Corporation’s operational plans and activities as part of this investigation.

“We are committed to ensuring that native forestry operations in NSW are undertaken in accordance with the rules so that they are ecologically sustainable.”

The community plays an important role in helping the EPA to monitor forestry activities.

In January the EPA issued FCNSW with two penalty notices following the first-stage of investigations.

Official Cautions are one of a number of tools the EPA can use to achieve environmental compliance.

The EPA takes a range of factors into account before delivering a proportionate regulatory response, including the degree of environmental harm, potential health impacts, compliance history, public interest and best environmental outcomes.