Beetles, bushfires and the President push lumber prices up 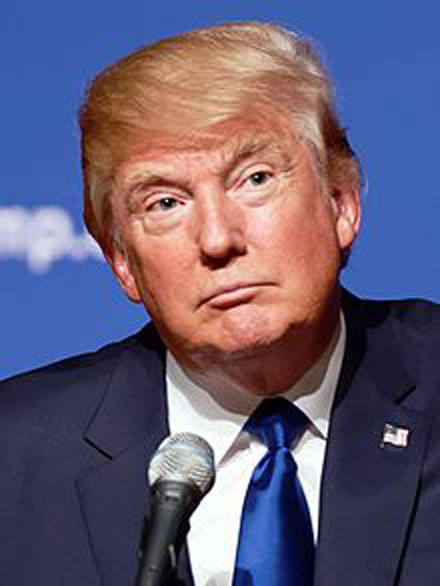 What do forest fires, wood-eating beetles and US President Donald Trump have in common? They have all helped push the price of lumber to historic heights, leading to record share prices for lumber producers and higher prices for US homebuyers. Source: Financial Times

The price of lumber has increased 57% since the start of 2017, according to the Random Lengths framing lumber composite price index, going from US$356 to US$571 per thousand board feet.

Analysts attribute the price spike to steadily increasing demand and a coincidence of supply shocks in British Columbia, one of the world’s largest producers of softwood lumber.

“When you have a tight supply chain, as soon as one thing goes wrong, prices skyrocket,” said Brendan Lowney, principal and macroeconomist at Forest Economic Advisors.

“You almost have a vertical supply curve.”

The run started early last year, when the market began pricing in expectations that the US Department of Commerce would implement countervailing and anti-dumping duties on Canadian softwood lumber.

With a new protectionist ally in the White House, the US Lumber Coalition filed trade remedy petitions in November 2016, that argued Canadian government leases of publicly owned timberland effectively subsidised the industry and its US$5.6bn worth of imports to the American market in 2016.

By the time the first duties were announced last April, the price of lumber had risen 20.7% — pricing in nearly exactly the 20.83% average duty ultimately levied on Canadian producers.

But of the factors driving current prices, duties are only “number three on the list,” said Mr Lowney.

More important was a historic 2017 wildfire season that was so severe the Canadian government’s senior climatologist called it the “summer of fire”.

Between April and November, more than 1300 fires consumed more than 1.2m hectares of British Columbia. The fires and dry conditions forced many sawmill owners to halt operations and restricted much of the province’s logging activity.

The slowdown came at a most inopportune time thanks to another, slower moving shock to the industry: throughout the late 1990s and early 2000s, British Columbia’s forests saw the largest infestation of mountain pine beetles on record, and the consequences are being felt now.

It only takes a few hundred of the hard-shell black bugs, each roughly the size of a grain of rice, to overwhelm the defences of a healthy, towering pine.

As they burrow through the tree’s bark to lay their eggs, they also introduce a fungus that changes the colour of its wood.

“The tree is as good as dead within 48 hours,” said Katherine Bleiker, a bark beetle ecologist with Natural Resources Canada.

The epidemic hit hardest in the heart of British Columbia’s logging country, affecting more than 18m hectares and killing about 54% of the province’s merchantable pine. But despite their changed colour, standing trees killed by pine beetles can still be harvested for lumber.

Many are usable for up to eight years, and some last up to 12.

After the epidemic’s peak in 2005, the provincial government increased annual harvest allowances, hoping to capture what value they could from the dead pines.

The fire-shortened summer of 2017 was one of the last chances to harvest many of the affected trees and the government’s harvest allowances are now decreasing sharply.

“We’re hitting that point where the supply curve really starts to bend down on the standing inventory in British Columbia ,” said Mr Lowney.

By the last quarter of 2017, it had looked as if prices had settled around US$435 per thousand board feet. But when a harsh winter slowed down Canadian rail traffic, other commodities were prioritised and lumber orders piled up at mills, giving a new leg-up to prices.

“What’s unprecedented about this run compared to other record runs is the length of it,” said Shawn Church, who has covered the industry for 28 years at trade publication Random Lengths.

With the spring and summer building season now under way, prices are still climbing. The US residential sector is the country’s biggest lumber consumer, and new housing starts hit a post-2007 high in May High prices and high demand meant massive first-quarter profits for lumber companies.

As lumber companies rake in profits, the costs are shifted to builders and eventually on to homebuyers.

Analysts differ in their estimates, but the increase in lumber costs alone has probably added between US$3000 and US$9000 to the cost of the median new home.

“It is making it harder to build affordable units at a moment when the housing market desperately needs them,” said Aaron Terrazas, economic research director at real estate website Zillow.