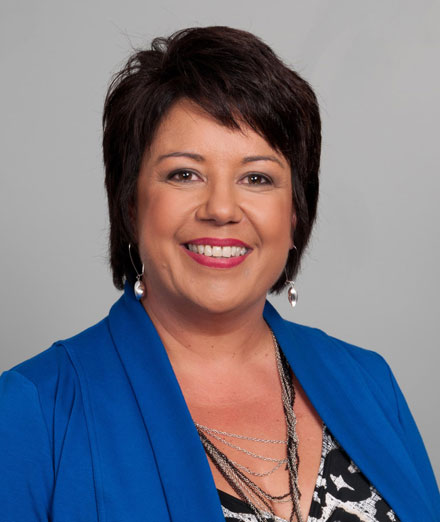 The New Zealand government is looking at measures to encourage more forestry planting as it examines whether locally grown forests will be cheaper than buying foreign carbon credits to meet its climate change targets. Source: NBR

Climate Change Minister Paula Bennett told the Climate Change and Business Conference in Auckland that “how to get more trees in the ground” is a key part of its work on the supply of carbon credits into the country’s emissions trading scheme in the 2020s.

Earlier this month, the government ratified the new global climate change deal agreed at the annual global conference in Paris last year, ahead of this year’s global meeting in Marrakech, Morocco, in December.

The early ratification was motivated by a need to be at the negotiating table when rules are set for the treatment of plantation forestry and land use change, details of which will help determine how difficult it will be for New Zealand to meet its obligations under the Paris agreement.

“Forestry is so important because it’s our most important source of domestic emission removals,” Mrs Bennett said. “It can deliver at scale.

“If forestry is cheaper than buying international units, and we think it might be, there is a strong economic case for planting more trees. For example: investing in 10,000 hectares of forestry in 2018 will deliver 3.1 million tonnes of abatement over the 2020s, of the 235 million in total we need to reach our 2030 target.

“This could reduce the number of units we’ll need to purchase internationally. A key focus of the ETS review is looking at how to promote more planting by ensuring there is a good price incentive to plant trees, but we are looking wider than this.”

Among forestry policy changes under consideration were “how to make the New Zealand ETS more attractive to foresters.

“We know that forests (and foresters) come in all shapes and sizes, so it’s a matter of understanding what mix of approaches fit best,” she said. “This includes looking at how forestry is accounted for in the New Zealand ETS, and how to reduce some of the administrative and compliance costs faced by both foresters and the government.”

The price of carbon collapsed below NZ50c a tonne earlier this decade when major emitters were allowed to use low-quality and sometimes fraudulent credits bought from former Soviet blocs to offset local emissions.

Policy changes since then have seen the price of carbon rise, with the removal of a subsidy for major emitters earlier this year pushing New Zealand units of carbon to NZ$18.80 per tonne from about NZ$7 a year ago.

Foresters have said NZ$15 a tonne is a trigger price for justifying plantation forestry investment but the industry is gun-shy, having ramped up planting in the past only to see policy changes undermine their decisions.

Mrs Bennett said: “businesses need to know where policy is heading over the next five, 10 and 15 years so that they can have confidence when investing in new technologies. That’s absolutely my commitment.”

She said forestry also offers environmental and economic benefits beyond their impact on climate change and that forestry policy will include encouragement for permanent and native forestry, as well as what Environmental Defence Society head Gary Taylor called “pinus radiata syndrome.”

Erosion control, biodiversity and water quality benefits are all available from forest planting, along with opportunities for regional and iwi economies, and carbon removals beyond 2030.

Mrs Bennett said she hoped to have a National Policy Statement on climate change in place in the next 12 months or so. But she Bennett expressed scepticism about suggestions New Zealand should adopt a UK-style Committee on Climate Change, even as the government has begun efforts to gain cross-parliamentary support for key elements of long-term climate change policy.