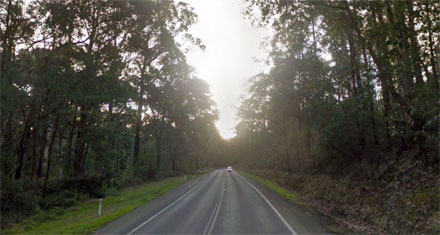 Victoria’s plantation forestry sector injects more than $600 million into the state’s economy each year, a figure the Victorian Association of Forest Industries Inc. (VAFI) says must be taken seriously by the State and Federal governments. Source: Timberbiz

“With the winter planting season now underway, these three major plantation growers are deploying 600 people to collectively plant nearly 20 million seedlings across 18,200 hectares in Victoria, with a level of investment close to $32 million,” he said.

“Continued development and ongoing investment in Victoria’s plantation estate is economically crucial to the industry and to regional economies, as it generates resource for local processing facilities, export markets and contributes significantly to economic growth and development in these important rural areas.”

According to the Australian Bureau of Agricultural and Resource Economics and Sciences (ABARES), in 2017‒2018 Victoria continued to have the largest total area of commercial plantations of Australia’s states and territories, confirming Victoria’s position as the engine room for the Australian industry.

“In the Green Triangle area of Victoria, each direct job in hardwood plantations generates a further 1.3 jobs through flow-on economic activity. Given the importance of the forest and wood products industry to regional communities and local economies, VAFI will continue to advocate for plantation development across Victoria,” Mr Johnston said.