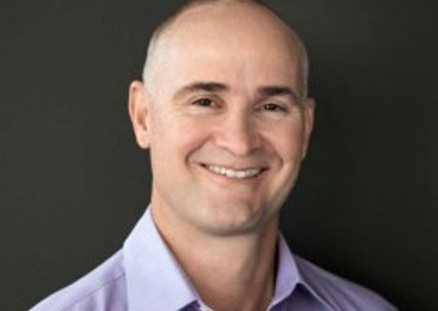 The Queensland Parliamentary Committee assessing the Palaszczuk Government’s proposed changes to tree clearing laws are about to start sifting through hundreds of submissions. Source: ABC Rural

With submissions now closed for the inquiry into Labor’s proposed changes to vegetation management legislation, stakeholders are waiting for the final ruling.

The Parliamentary Agriculture and Environment Committee will begin sifting through the papers over coming weeks.

Labor MP Glenn Butcher is the chairman of the Parliamentary Agriculture and Environment Committee. He said extra staff was needed to review the submissions, which came from a wide spectrum of stakeholders.

“We do not know exact numbers yet, the committee secretary is going through all of those currently, [but] what we do know is that there are hundreds and hundreds of them,” Mr Butcher said.

“Obviously there are two sides to this story … landowners and people concerned with the changes to the laws that we are trying to introduce and then the supporters of it.

“The big groups involved with the agricultural side of it are AgForce and companies like that and then on the other side of it are World Wildlife Fund, and those type of groups that are concerned about the environment.”

The committee must table its final report to parliament by the end of June.

Mr Butcher and committee members will embark on a regional tour of Queensland over the next few weeks to talk to stakeholders.

“Myself and the committee will be jumping on a plane and heading to Townsville and then working our way inland from there,” he said.

“We are not out debating the bill, we are just out having a listen to what people’s concerns are and then as a collective we will make a decision as part of the committee to hand down our report.”

Queensland Canegrowers was one of the peak farm lobby groups to make a submission.

Chairman Paul Schembri said there were three areas which could have significant impacts on cane farmers across the state. These included the development of greenfield sites and clearing regrowth both on the farm and from infrastructure such as drains.

“I always worry when somebody is making changes to vegetation management laws there can be unintended consequences,” Mr Schembri said.

Among the proposed changes, Labor is seeking to remove provisions introduced by the previous Newman government, allowing the clearing of land for high value agriculture.

The Palaszczuk Government has previously said the legislative changes were an election commitment to reverse “loopholes” created by the LNP that have resulted in “skyrocketing” tree clearing rates in the state.