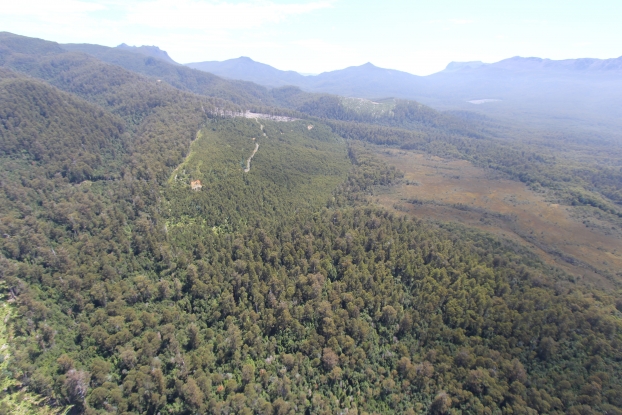 Logging of native forests has cost NSW taxpayers $78 million over the past six years for a declining industry that is also a primary risk for the state’s rising number of threatened species, according to a report by The Australia Institute. Source: The Sydney Morning Herald

The losses have been clocked up by the hardwood unit of the Forestry Corporation of NSW in the six years to the 2014-15 financial year.

About 95% of the division’s revenue comes from logging in native forests rather than hardwood plantations, the report said.

“In this day and age, native forests can’t compete with professionally managed forestry,” Roderick Campbell, one of the report’s authors, said.

The paper was commissioned by the Nature Conservation Council and the National Parks Association on NSW.

The case to end the subsidies is only building over time, with demand for hardwood from native forests falling by an average of 7.4% a year over the past decade while softwood logging volumes had risen an annual 2.9%, said the report.

The TAI paper came as the NSW government unveiled its State of the Environment 2015 report which showed the number of threatened species in the state had risen by 10 over the past three years to 999.

The government report noted that while 61% of NSW was covered by native vegetation, only about 9% of the state was close to its natural condition.

Forestry was the main source of disturbance to the forest canopy, almost double the loss from agriculture and infrastructure.

“The key threat to almost 90% of our native species in NSW is the clearing and disturbance of native vegetation,” Kate Smolski, chief executive of the Nature Conservation Council, said.

The tally of 999 threatened species may itself be in doubt, with the government report noting “there have been no updates to these analyses since [1990], and there is little new information.

Environment Minister Mark Speakman said the lack of data and monitoring was “part of the flawed biodiversity conservation scheme which we inherited and which we aim to fix by adopting all the recommendations of the Independent Biodiversity Legislation Review Panel”.

Mr Speakman is also seeking approval from Federal Environment Minister Greg Hunt to allow avoided forest harvesting activities to be considered under the Emissions Reduction Fund, which could give the NSW government an incentive to set aside native logging.

The forestry industry, though, rejected the TAI report, saying it downplayed the value of the sector by focussing only on the state corporation.

“Timber plantations do not supply enough wood to meet our needs and so alternative timber sources would be overseas, where forests may not be as sustainably managed, or non-renewable products like concrete and steel,” a Forestry Corporation spokeswoman said.

“The forestry sector as a whole directly employs 22,000 people in NSW,” the spokeswoman said, noting the TAI paper estimated the jobs of forestry and logging at less than one-tenth that amount.

“The industry has no interest in denuding or moon-scaping the state of NSW as it would mean the end of business for them and … many of these companies have been in business for over 140 years,” Ms McCaskill said.

“Forestry is a highly technical science and it underpins the industry which in NSW is the most highly regulated in the world and the forests are continually being replanted and regenerated.”