Sawmills future in doubt in Tasmania 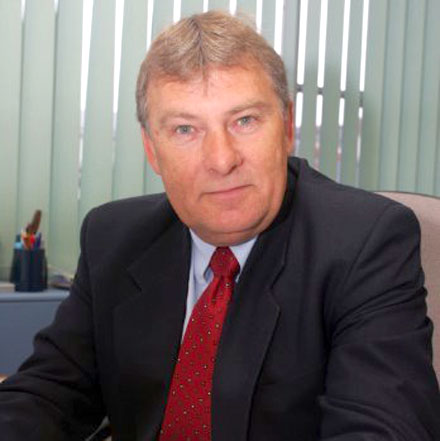 The state-owned business posted a $67 million loss and the Government announced a major restructure, which would include cutting 35 jobs and partial privatisation.

Part of the company’s restructure includes charging a higher price for sawlogs, with Resources Minister Guy Barnett saying Tasmanian forest products could no longer be considered a low-value commodity.

The Government was also pushing ahead with plans to unlock 400,000 hectares of reserved land, two years earlier than legislation allows.

Mr Edwards said it was unclear how much wood could be sourced from the reserved land set to be unlocked but industry would have to decide whether it would accept wood from those areas.

“Is it worth having a return to the forest conflict of the past for the amount of wood that’s in there? We don’t know the answer to that,” he said. “It is going to be contentious, it is going to be the subject of market campaigning and we have to work out whether that’s worth it.”

Wilderness Society spokesman Vica Bayley said he did not want to return to forest conflicts, but would fight to have the land protected.

“We will be continuing to push for the protection of these forests, and if that means opposing and fighting this legislation then obviously we will do that,” he said. “This seems to be in nobody’s interests, except their own, and their own political interests in the lead-up to a 2018 state election.”