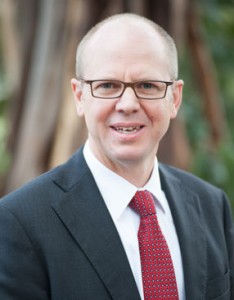 The Australian Forest Products Association (AFPA) has welcomed the release of the Independent Reviewer’s report for the third 5-yearly Review of the Tasmanian Regional Forest Agreement (RFA). Source: Timberbiz

The Reviewer’s report found that the majority of commitments by both the Australian and Tasmanian Governments under the RFA and subsequent reviews had been met, and there were no serious non-compliances.

Sixteen recommendations for consideration by both governments were made in the extension of the RFA.

“The Regional Forest Agreements provide a framework for sustainable management of Australia’s forests, that ensures best practice environmental standards flourish, while providing a level of certainty of supply to industry that supports investment and creates jobs.

“Every year our industries only access half of one percent of the naturally regrowing forests of Australia. Forest managers are determined that everything they do will be managed to the highest standards.

“The RFAs provide the framework to achieve that. It is good news that this third review has progressed in Tasmania and it is important that it continues to move forward without delay.

“It must be noted that this RFA and others in Victorian, New South Wales and Western Australia are well behind the review schedule.

“AFPA will be seeking commitments from both major Parties to continue their bipartisan support for RFAs ahead of the 2016 federal election.”