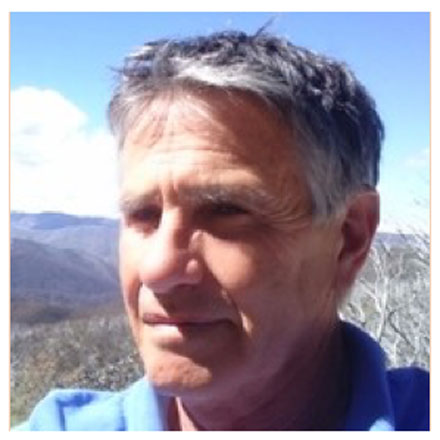 “The sawlog industry and their communities say they face an uncertain future as a result of government failing to secure timber supplies of the right species, quality and age for their high sawlog products.” By Philip Hopkins for Timberbiz

An independent review has called for the NSW Regional Forest Agreements (RFAs) to be extended long-term, noting that action by past state governments in locking up large areas of State Forest was in breach of the original RFAs.

This would include setting up regional and state committees to help deliver RFA commitments and co-ordinate forest management, data collection and reporting, and research and investment.

Most were pro forma (4930) and opposed logging of native forests on public land, maintaining it damaged biodiversity, environmental values and environmental services such as water, carbon capture and amenity, and provided a low economic return.

Mr Waller said the Government and agencies had transferred large areas of State forest and Crown land to national park and reserves “through political processes with minimal reference to the RFA processes”.

This was done without identifying sustainable sources of replacement timber. Combined with the effect of exclusion areas (due to environmental controls), logging rotations had been reduced, from 100-year rotation to 45-year rotation in some places.

“The sawlog industry and their communities say they face an uncertain future as a result of government failing to secure timber supplies of the right species, quality and age for their high sawlog products,” he said.

Industry was disappointed that agreed RFA processes were not followed.

“Increasingly, the state is obtaining substitute timber from private forests to meet quotas,” Mr Waller said, with some submissions believing this was done with little regulation or support for forest owners to achieve environmental objectives.

“The delay in the renewal of the RFAs has also meant many businesses have not been able to plan ahead,” he said.

However, Mr Waller noted that the RFAs had achieved much, including transferring more than four million hectares or 71% of pubic land forest to the conservation reserve system.

There was general support for the state transitioning from native forest logging to a plantation-based timber industry, in accordance with the NSW Government’s ‘Plantation 2020’ strategy.

“However, the timber industry advised plantations may not meet the need for certain species of high quality logs,” he said.

Mr Waller recommended a thorough review to properly assess the future of the native forest industry.

Key issues were climate change, the reported overall decline in the conservation value of native forests, the declining log supply, the value of the forest for carbon storage and a socio-economic study of the rural and industry communities.

This misunderstanding meant that the contribution of RFAs to establishing the reserve system had not been widely appreciated. Thus, he recommended a change in the title, potentially away from ‘forests’, to reflect that the agreements covered the wider landscape.

“Future RFA reviews should give equal weight to economic and social objectives, such as annual investment in upgrading existing and developing new processing capacity, forest industry employment, innovation and R&D, and the economic health of communities dependent on forest industries,” he said.

The chief executive of Timber NSW, Maree McCaskill, said the question should be why the extensive reserves system was failing. She said 90% of NSW forests were unavailable to industry – 80%, or almost six million hectares in national parks and reserves, and 10%, or about one million hectares, in State forest reserves and protected areas.

Only 1-3% was selectively harvested each year and then regenerated as required by law.

“The native forestry industry is now at the point where it cannot sustain any further reduction in forest production. That is why it is vital both governments give much greater emphasis to providing certainty to industry,” she said.

The Federal and NSW Governments said in a joint statement that they remained committed to the RFAs and their response to the review was being prepared.