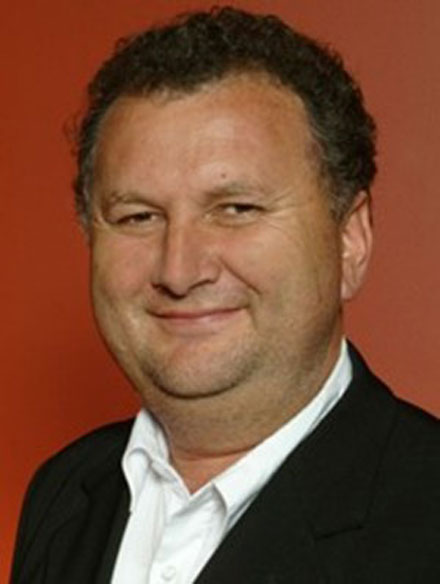 Part of a series of initiatives to mark the 100-year anniversary of the end of the First World War, this will see communities across the country plant up to 350,000 trees during Matariki this year to recognise our armed forces personnel.

“Just under 30,000 men and women have died in action since the beginning of the First World War,” Mr Jones said.

“Planting of the trees will occur over the month of Matariki, and will be carried out on various types of land, such as Marae, public parks, and places of remembrance.

“The Ministry for Primary Industries and Ministry of Culture and Heritage will work with Local Government New Zealand, the Returned Services Association, and iwi to identify specific plots of land suitable for planting and prepare appropriate signage.

“This is another initiative in the One Billion Trees planting program and will mostly be native trees. We will work with nurseries across the country to source the trees and the initiative will focus on encouraging public participation in planting.

“We want to see families and the wider community getting involved in recognition to the NZDF personnel who have proudly served their country. It would also potentially provide an opportunity for communities to recognise special groups such as the Maori Battalion.”

The Ministry for Primary Industries will partner with the Ministry of Culture and Heritage, Ministry of Defence, New Zealand Defence Force, Te Puni Kokiri, iwi and the Returned Services Association and is in discussions with Local Government New Zealand to deliver the initiative.