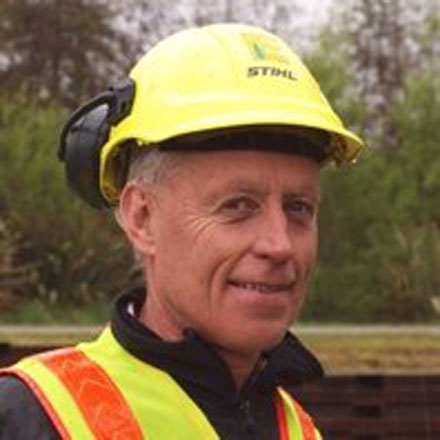 Forest Owners say the government’s announcement that the Overseas Investment Act would be amended to cut out red tape is a very positive signal to potential investors. Source: Timberbiz

FOA President Peter Weir says though he still can’t see the point of including cutting rights, instead of land ownership, in the scope of the Overseas Investment Office. But the deepest objection to the working of the OIO seems to have been removed.

“We’ve had companies who have invested here for decades and who have demonstrate their commitment by providing stable employment and income for local communities, having to go back to the OIO with another application, as though they were fresh arrivals starting from scratch.”

“Same company, same proposal, but an application that took hundreds of thousands of dollars of paperwork and many months to get an outcome.”

“Forest Owners said when the Billion Trees in Ten Years government target was formulated during the coalition negotiations that it would be very difficult to achieve that many trees planted if there were onerous obstacles to overseas investment imposed at the same time.”

“Our industry as it is, will be planting half of the total, but to get to the billion trees New Zealand will need a lot of additional land, labour and investment.  Investors are very sensitive to market signals, and quite frankly the government signals have been mixed over the past few months.”

“We accept that overseas investment is a privilege and not a right.  We know there are rules to be followed and we accept that.  But rules for the sake of rules get in the way of achieving the government’s laudable goals of providing economic boosts to regional industry and more trees are the what the experts agree are the only viable way for our country to achieve its greenhouse gas emission targets.”