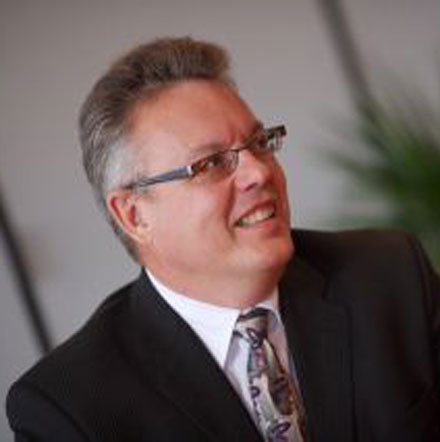 Chairman of the Scion board, Tony Nowell, has announced the appointment of Dr Julian Elder as the Crown Research Institute’s incoming chief executive. Source: Timberbiz

Dr Elder succeeds Dr Warren Parker upon his retirement from the role in early 2017.

Prior to that role he was chief engineer at Watercare Services from 2005 to 2007.

Dr Elder is described as passionate about health and safety, commercial excellence and customer service.

He is recognised for innovation and thought leadership and has significant experience in commercialising technology and raising investment to support this.

Graduating from the University of Auckland with a PhD in Electrical Engineering in 1984, Dr Elder is a chartered member of the New Zealand Institute of Directors, and current director of Flick Electric Company, Soda Inc., Enterprise Angels and until recently a director of Strada Corporation Limited, NZ Wind Farms, a Trustee of the Waikato Animal Welfare Foundation and a member of the University of Waikato Honours Committee.

According to a media release Dr Elder is excited to join Scion at this positive time for the forest industry and as Scion steps-up its focus on commercialising the technology it develops.

Scion is also undertaking major development initiatives to further modernise its facilities and establish at its Rotorua campus a world leading innovation hub for the forest industry, advanced manufacturing of wood and biomaterials, and commercialisation of related technology.

Dr Elder will join Scion from early February to work with Dr Parker for a hand over period of one month and will fully take-up the CEO reins from 1 March.
This is aimed at ensuring a smooth transition during an important period of strategic planning and industry interaction and will ensure that Scion’s current momentum in science and implementing major facilities projects is sustained.

The hand-over period with Dr Parker will ensure a seamless transition for the organisation and as he takes up more directorship roles including, mostly recently, for the Board of Predator Free NZ 2050.

Scion is a Crown research institute that undertakes research, science and technology development for the forestry, wood product, wood-derived materials and other biomaterial sectors.