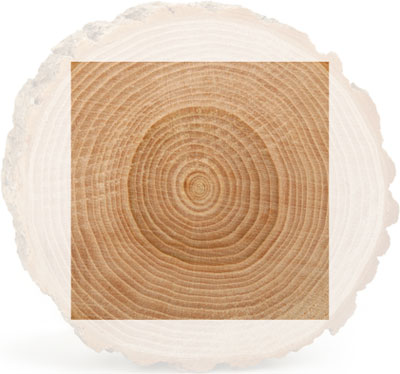 The mill, which is owned by Pedersen Group, was established in 2014.

The business was opened with the intention to add value the export log market and make New Zealand’s wood fibre supply more efficient.

A spokesman for the company said there were about 80 full-time employees at the site.

It was too early to say whether those employees would be made redundant, he said

Mr Hudson said the decision to close the mill was due to challenges in becoming commercially operational.

“Despite the positive impact of the project and significant long-term potential, it became clear that a number of commercial and operating factors the business has been addressing to ensure continued successful operation could not be resolved in a timely manner,” Mr Hudson said.

“Today’s decision is made with immediate effect to cease mill operations and to commencea managed wind down plan at the site.

“We are now focused on doing everything we can to support our staff over the coming weeks and to honour all obligations to our suppliers and customers.” Lumbercube wanted to add value to the forestry, and pulp and paper industries by producing square logs which were more efficient to transport than round logs and also reduced waste by creating value from every part of a traditional log.

Lumbercube processed logs into three component parts – square logs for export, high quality chip for the pulp and paper industry, and bark and sawdust for use in green energy products.

The mill’s closure would not affect the broader operations of Pedersen Group, which continues to operate contracting and services businesses across New Zealand and Australia according to Mr Hudson.