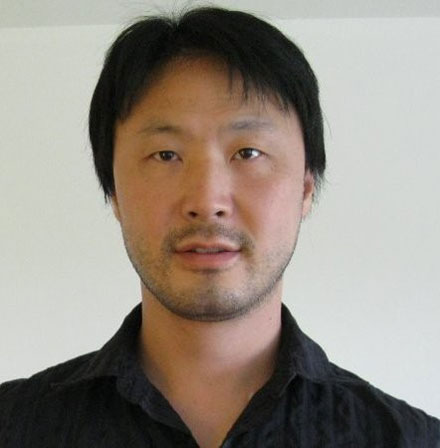 Cedar is the Canadian equivalent of New Zealand’s kauri with some forests 2000 years old, making up about one third of sawn timber imports with most of it from old-growth forests.

The Forest Stewardship Council sponsored Wu to a Living Future Institute conference in Auckland, and forums in Wellington and Christchurch to talk about cedar imports.

Another forum attendee, Jerome Partington of Jasmax Architects, said there was “a bit of a hierarchy” when it came to choosing sustainable building materials with the most toxic being chromated copper arsenic-treated products.

Cross laminated timber was generally less toxic because it was treated with boron, while cedar and heat-treated pine were the least.

Christchurch’s three-level Ara Institute was an example of a sustainable timber project but Jasmax had vetted more than 750 sustainable materials for the Te Kura Whare building near Whakatane, he said.

Another alternative to chemically-treated wood, or cedar, was heat-treated pine, used by Abodo Wood founder based in Queenstown, Daniel Gudsell. He also attended the timber industry roadshow.

Mr Gudsell has used the heat-treated pine from Rotorua forests for clients building homes at the Jack’s Point subdivision near Queenstown.

Mr Gudsell said it was tough in the hot and cold climate and an aesthetically pleasing alternative to imported Canadian cedar cladding, popular for new houses in the Queenstown area.

He switched focus to heat-treated pine after selling treated plywood in American Samoa, and later learning that children who played with it had been admitted to hospital with nausea and nose bleeds. His company now exports heat-treated wood to numerous countries and has won environmental awards.

Mr Gudsell said Abodo’s methods fitted with the Government’s goal of planting one billion trees between 2018 and 2027. But he said the goal should focus on naturally durable species redwood, totara, eucalyptus, Douglas fir and mānuka, as well as pine.

The Auckland FSC forum, sponsored by many industry suppliers, was held on 19 March in Auckland and the Living Futures Roadshow in Auckland, Wellington and Christchurch between March 26 to 28.