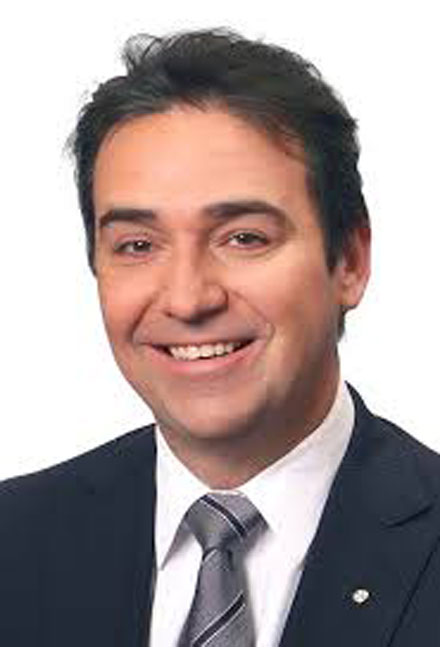 KIPT has been in contact with Mr Marshall and various members of his Shadow Ministry in the past couple of years, and the company looks forward to updating him on the progress of its projects, and working with his team for the prosperity of South Australia.

According to KIPT, the incoming Marshall Government has committed to a range of measures to increase the size of forest industries in South Australia, including the establishment of a Forest Industries Advisory Council, increased support for skills training and the use of some mining and petroleum royalties to provide better, safer regional infrastructure and dedicated regional roads.

In addition, the Marshall Government has a dedicated Minister for Trade and Investment, David Ridgway, who is familiar with the role that KIPT will play in boosting South Australia’s forestry exports.

The Marshall government has vowed to create the conditions needed to foster increased private investment in South Australia and thereby create the employment opportunities that will halt and reverse the drift of young people to other states.

The company also welcomes the returning Member for Mawson, Leon Bignell MP who is a former Minister for Forestry so he has not only an excellent understanding of the key issues on Kangaroo Island but also expertise in the industry.

Deputy Premier Vickie Chapman grew up on Kangaroo Island. She will no doubt take a special interest in the opportunities presented by KIPT’s projects to grow the economy of the Island and benefit the community