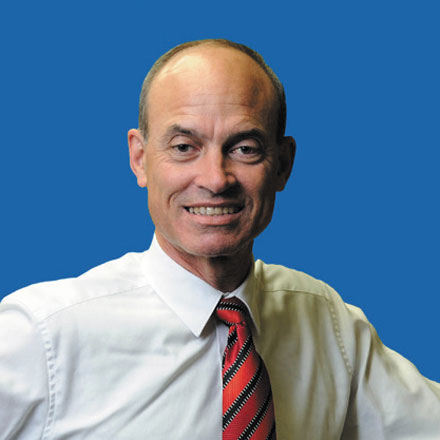 More than 55 jobs could be created if a Northern Tasmanian wood pellet plant was to go ahead. Source: The Examiner

A funding commitment of $250,000 was announced by the state government to complete a $5 million feasibility study into the viability of the project.

If it were to proceed, the $115-145 million plantation fibre-only wood pellet plant would employ 25 full-time equivalent workers on site, and an estimated 30 jobs in raw material processing and supply.

Minister for Resources Guy Barnett said the government was committed to rebuilding the forest industry, which he believed was a key employer of Tasmanians.

Pre-feasibility work has already been completed for the Northern plant project and Mr Barnett said it had the potential to open up a new export market for the state.

“Advanced wood pellets are a sustainable and renewable energy option that can be directly substituted for coal in existing large power stations.

“Our commitment sends a strong signal to both investors and potential customers that the project is supported by the Tasmanian Government as a longterm, sustainable value-adding enterprise.”

The project is one of a number of Tasmanian initiatives utilising wood pellets as a renewable energy source.

While the state’s largest native forest sawmiller announced a $1.3 million project earlier this month which would see the business producing energy from waste and creating 12.5 full time jobs.

Neville-Smith Forest Products will use waste from its Mowbray plant to produce wood pellets as part of an ongoing investment in the forest sector, which includes a $442,000 government grant.

Executive Chairman James Neville-Smith said the recognition of wood as a sustainable building material was increasing.

“I have an unquestionable belief in the demand for sustainable wood products, and there is no reason we shouldn’t be able to produce enough out of Tasmania,” Mr Neville-Smith said.