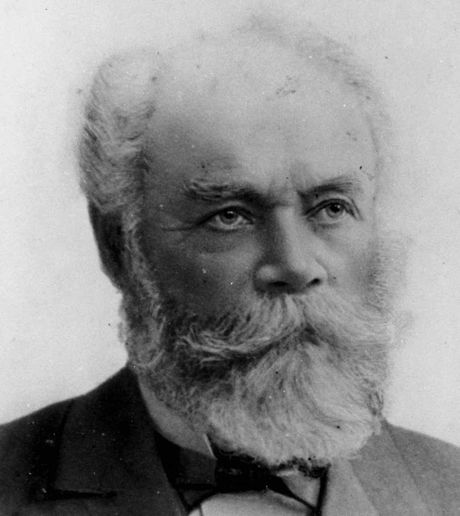 Hyne Timber collected the top prize as the Fraser Coast’s best business at the 2017 Business and Tourism Awards last night in front of about 330 people during a gala presentation dinner at the Beach House Hotel in Hervey Bay. Source: Fraser Coast Chronicle

The six-generation family business that began operations on the banks of the Mary River in 1882 won two award categories – Trade and Manufacturing and Innovation – before being selected by the judges for the top award.

The company, now operating across the eastern seaboard and one of Australia’s largest producers of sawn timber products and a leader in preservative wood treatments, was the stand-out winner.

Fraser Coast Tourism and Events general manager Martin Simons congratulated Hyne on its longevity and the company’s ability to continually innovate and add value to the timber market which was an internationally traded commodity.

“The company invests strongly in research and development and has established leadership structures which empower its 630 staff to make change to benefit customers,” he said.

Twenty-two businesses and individuals from 73 nominees were recognised in the awards – run for the fourth time under the combined business and tourism banner.

Business leader and benefactor, the late Warren Persal, was also recognised in one of the major awards, with his family accepting the John Craig-Gardiner Memorial Award.

Mr Persal, who died in September this year aged 75, built businesses spanning hotels, machinery and crane hire after spending his early working life with his father drilling holes for power lines across the Wide Bay.

He was best-known in his later years as a contributor to regional events, schools, charities and sports clubs.
Other major winners were Aquavue Cafe Watersports and Fraser Explorer Tours which were each inducted into the Fraser Coast Business and Tourism Awards Hall of Fame after winning the same business category three years in a row.