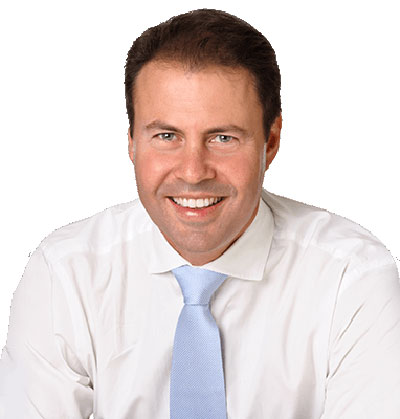 Following the first APRS held in Sydney in 2014 and the second in Brunei Darussalam in 2016, this year’s event was the largest yet. It was held in the Javanese cultural center of Yogyakarta, Indonesia.

Regional leaders formed the Asia-Pacific Rainforest Partnership (APRP) and its biannual Summit to help realize the global goal of ending rainforest loss by 2030, as well as reduce poverty through the Sustainable Development Goals (SDGs), carbon emissions through REDD+, and climate change through the Paris Agreement – as discussed in the Summit’s first day of high-level panels.

“Since the summit in Brunei, I am happy to see substantial progress on REDD+ both regionally and globally,” said Australian Minister for the Environment and Energy Josh Frydenberg in the opening ceremony.

“We need to maintain this momentum and step up the pace of change if we are going to protect our forests and our people while securing economic growth.”

As the host country – supported the Australian Government and the Center for International Forestry Research (CIFOR) – Indonesia highlighted its recent environmental achievements.

“In the last three years, we have managed to reduce the [annual] deforestation rate from 1.09 million hectares to 610,000 hectares, and 480,000 million hectares in 2017,” said Indonesian Minister of Environment and Forestry Siti Nurbaya.

“We realize that forests are a major contributor to carbon emissions, mainly due to forest fires – especially in peatlands. Forests represent 18% of our national emissions reduction targets and are expected to contribute to over half of our [Paris Agreement] targets.”

Minister Nurbaya also pointed to community and social forestry as a major theme of the Summit. Indonesia has set a target to allocate some 12.7 million hectares of land for use by communities partaking in five social forestry schemes.

Community forestry was one of the sub-themes highlighted in the second day’s expert panels, alongside restoration and sustainable management of peatlands, mangroves and blue carbon, ecotourism and conservation of biodiversity, production forests, and forest finance, investment and trade. Issues in focus are expounded below.

Josh Frydenberg, Australian Minister for the Environment and Energy.