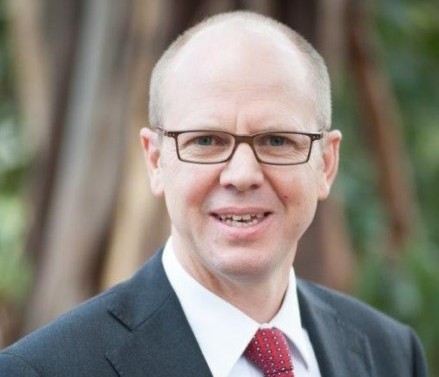 Polling of voters in the seats of Mount Gambier and MacKillop has found that almost 2 in every 3 voters say they will vote for the Party and candidate that best supports South Australia’s Forest Industries, and almost 9 in 10 recognised the sector’s importance to the local economy. Source: Timberbiz

“Forest Industries contribute $2.8 billion annually to the SA economy and employ more than 13,000 South Australians, most of them in the south east, so it is not surprising that the voters in this region recognise the significance of the sector to their local community,” Mr Hampton said.

“The community’s message to the candidates and major parties is loud and clear: support our Forest Industries if you want our vote. And, as the poll shows, the question of who will be SA’s next Premier could well be decided by these electorates.”

In the seat of Mount Gambier, currently held by former Liberal turned Independent Troy Bell, the poll suggests it will come down to the wire, with Mr Bell ahead on 36.3% of the primary vote, and Liberal candidate Craig Marsh on 28.5%.

In Mount Gambier, 69% of the 655 people polled responded “more likely” when asked, “Would you more likely to vote for a candidate or political party with policies that support the Mount Gambier electorate’s forest industries?”

The poll coincides with the launch of AFPA’s SA election policy platform, which urges Parties and candidates to commit to a $77 million 10-point plan that will double the economic value of timber manufacturing in SA, drive innovation and create thousands more regional jobs in our forest industries in the state’s south east.

“The Building Blocks for Growth is a plan to turbo charge South Australia’s Forest Industries, which are so important for regional economies and jobs across the State, but particularly in the electorates of Mount Gambier, Mawson and MacKillop,” Mr Hampton said.